As part of staycation with my mom and brother, Chris, we drove down to Assateague Island for a few days. Since the rest of our days prior to this journey were spent on day trips, I suppose this portion of our week cannot technically be considered staycation, as we stayed on Chincoteague Island for two nights… but just go with it.

Anyway, for those of you have never been, Assateague Island National Seashore is absolutely beautiful. It is most known for its wild horses and immaculate beaches, and those two reasons are exactly why we went. The northern two-thirds belong to Maryland, while the southern one-third belongs to Virginia. This was the first time any of us had been there, so after exploring both territories over several days, I now have a handful of tips that I’d like to pass along to anyone interested in going.

Most importantly, wear mosquito repellant and reapply frequently! We had been warned that the mosquitos are bad, but it’s no joke. As irritating as these little buggers are, you have to keep in mind that they inhabit the island because of all the marshes, and a huge reason why the island is so beautiful is because of these marshes. Also, said marshes make for a bird watcher’s paradise. What I’m essentially trying to say is that, in my humble opinion, the pros (beauty everywhere!) certainly outweigh the cons (mosquitoes!).

The memo that we unfortunately did not receive is that Assateague Island is HUGE! We learned the hard way, by “hiking” 7 miles. In flip-flops. I highly recommend sticking to driving or biking. Although walking from the park’s entrance to its beaches seems doable while looking at a map, trust me: it’s not. There are various parking lots throughout the park, each strategically located near various beaches and walking trails. Believe me, your time will be better spent driving from trail to trail and beach to beach, as it will allow you to see so much more during your stay.

Now, in terms of the two territories, they are quite different, so I’d like to outline some of these differences for you.

We stayed on Chincoteague Island, which is across the bridge from the Virginia portion of Assateague Island, as camping on the Virginia portion of the island is not allowed. Also, compared to the Maryland side, there are much more marshes and a lot less beach. However, there is one main beach that is lovely, as both the beach and the bay can be viewed simultaneously. It is particularly breathtaking during sunset, and in our case, moonrise. We happened to be there on the night of one of this summer’s supermoons, so we were fortunate enough to see a spectacular sunset and moonrise all in one night. As a food person, I feel inclined to warn fellow foodies that the food and beverage on Chincoteague leaves something to be desired. Aside from an amazing BBQ joint and eatery called Woody’s, complete with eclectic and funky decor, you can expect mediocre (at best) seafood restaurants. And, to be fair, there are several adorable ice cream shops on the island as well. As for the horses, those on Chincoteague aren’t exactly what I’d call wild. They are owned and managed by the Chincoteague Volunteer Fire Company, and are gated off, meaning that they can only be viewed from extremely far away.

On our way home from Chincoteague, we stopped by the Maryland side of Assateague. Different from the Virginia side of the island, this side allows camping. There are many RVs that are essentially beachfront, which is pretty darn cool if you ask me. Also, this side of the island has beaches on beaches on beaches. Because there are less marshes on this side than the Virginia side, there are significantly less mosquitoes, but trust me, they still exist. We were super excited to find out that the horses on this side of Assateague, managed by the National Park Service, are indeed wild. The horses were all over the island, from camp sites to beaches to everywhere in between, and there were several instances in which I was standing just several feet away from them. They are so majestic and it was a privilege to see such gorgeous and resilient creatures right before my eyes.

While our experiences on both territories of the island were wonderful, I think I’ve made it pretty clear that if I were to do it again I’d hands down camp out on the Maryland side of Assateage. In any event, it was an awesome little getaway with my momma and brother bear, and it is one that we have been trying to do for a while now. While there are many national parks in the United States, there are few national seashores and I’m happy that I’m now able to check that endeavor off of the ole bucket list. Below, please enjoy some of my favorite shots from our journey! 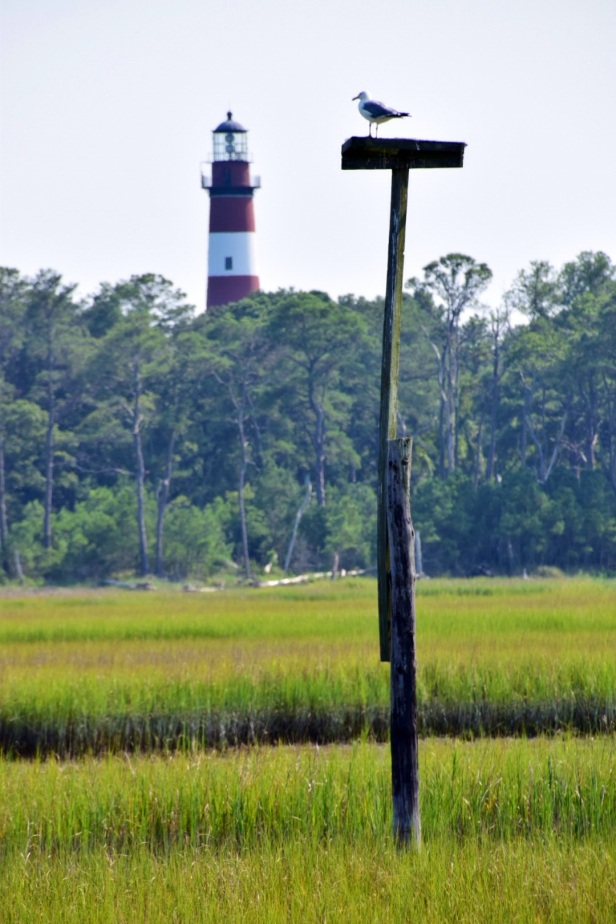 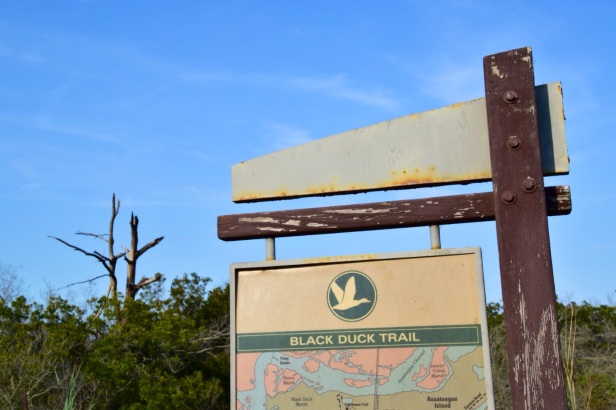 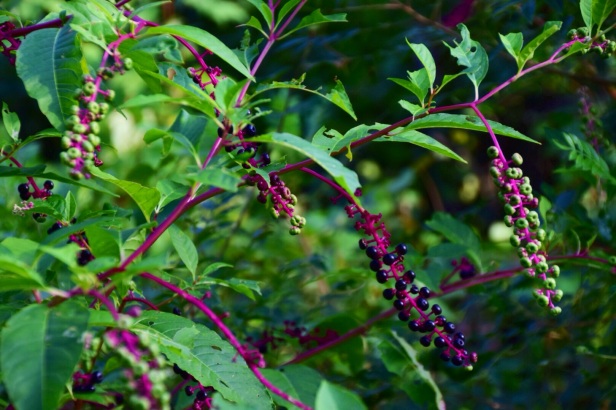 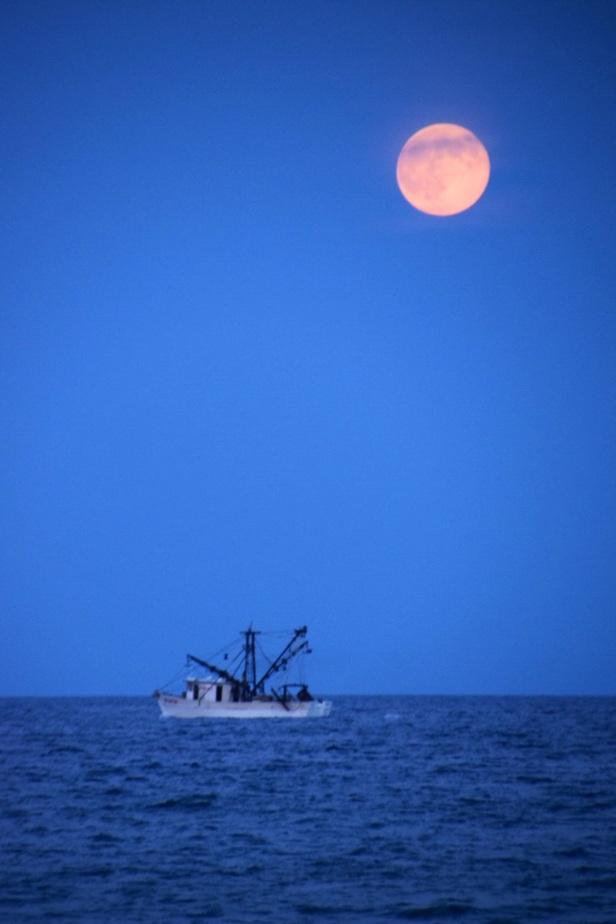 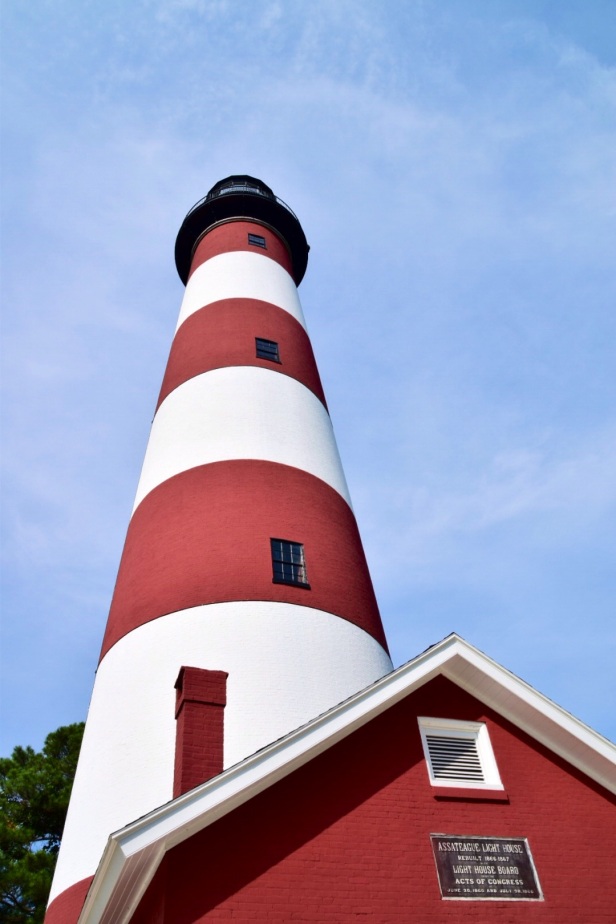 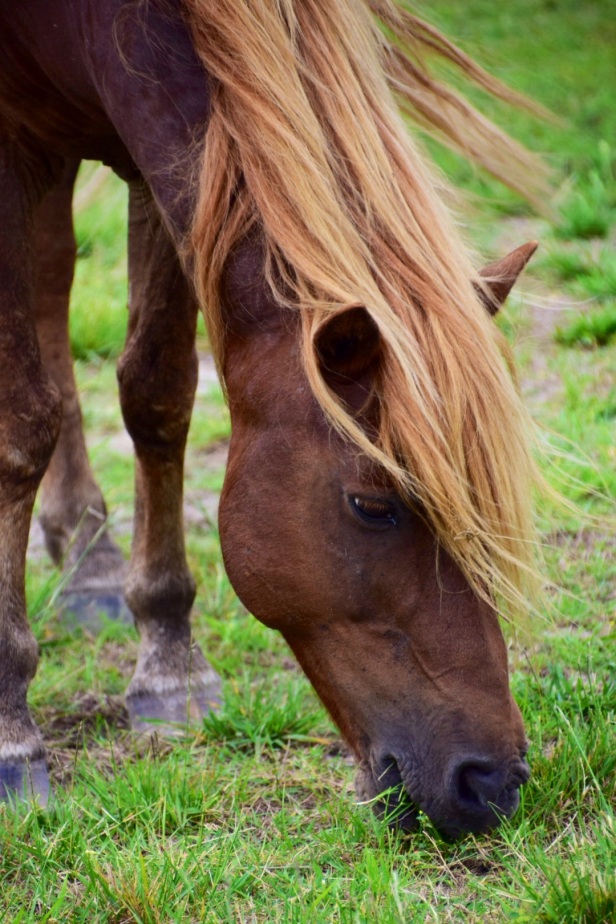 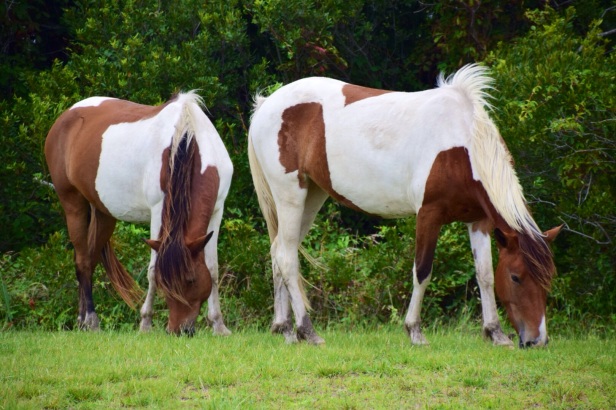