A little over a year ago, I had the pleasure of attending a medicinal herbs workshop with my mom. It was hosted by Herban Mama at Greensgrow Farms. Speaking of Greensgrow, I miss my summer CSA! Anywho, at the workshop, we learned how to make elderberry syrup and fire cider. I loved them both, but felt the fire cider to be much more powerful. As such, I decided to make a big jar once it finally got cold this winter.

Of course, my recipe is based off of Herban Mama’s, and her informative post can be found here. If you’re curious, she goes into the nitty gritty as to why fire cider is so effective. However, in short, its ingredients make for an immune-boosting powerhouse.

I strive to take a daily dose of fire cider during the cooler months. Generally, that means one tablespoon, but if I feel like I’m coming down with something, I’ll bump it up to two tablespoons. Considering its name, it’s no surprise that you feel the burn on its way down to your tummy. However, its taste is something that I’ve learned to enjoy, and more importantly, it works! I didn’t get sick once last year, and that’s coming from someone who works in a hospital. 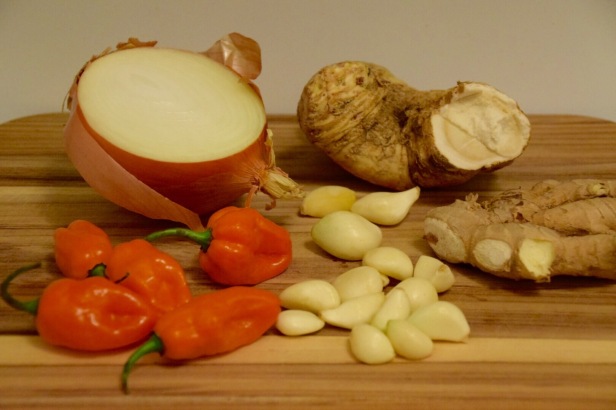